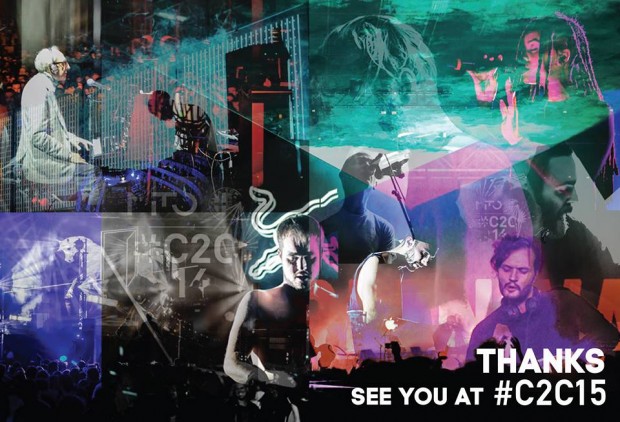 An Interview with Sergio Ricciardone

Club To Club (#C2C14) organiser Sergio Ricciardone gave Turin Italy Guide an insight into what one of Italy’s most famous electronic music festivals is all about. So, get ready for #C2C15…

Sergio, tell us about Club To Club in Turin…

Club To Club is the international festival of music & arts founded in 2002 by Associazione Culturale Situazione Xplosiva. The festival was devised by three co-founders who had previous experience with weekly club nights and cultural events. At the time, Turin was considered the most important laboratory all over Italy for new sounds.

It’s a highly anticipated event, isn’t it? And all the more because it coincides with Artissima…

Yes, you’re right. For many years Club To Club has taken place during Contemporary Art Week, which coincides with Artissima and many other events. It’s the most exciting week of the year in Turin, and many people from all over Italy and abroad can experience the city at its liveliest while they enjoy the festival. Furthermore, the arty crowd is very much into our line up. 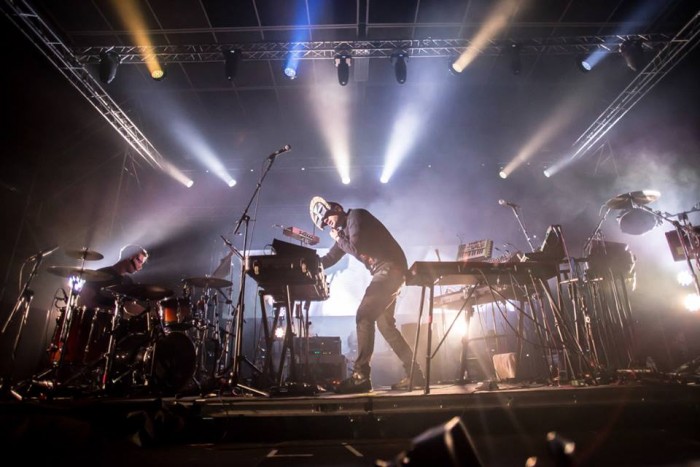 In fact, you could say, there’s something for everyone, right?

Yes, the average age of the fans is between 25 and 35 but this year the audience was as diverse as ever. There were many people in their 50s and families on Friday night (especially for Franco Battiato) as well as more youngsters in the 18-25 segment. 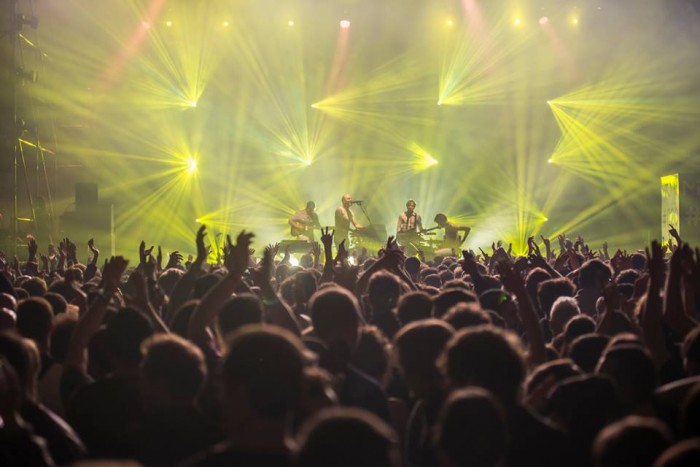 Which venues did you pick for #C2C14?

This edition boasted 14 venues including an industrial pavilion inside Lingotto Fiere, baroque theatre Teatro Carignano, concert hall Hiroshima Mon Amour, a hotel, metro stations and many more. Even though the adoption of unconventional venues has been a festival feature since its early editions, the name of the festival itself, clearly describes what it was at the beginning. The concept was to allow people to hop from one club to another with the same ticket over the course of the night. Current festival attendance (40,000 in 2014 – a record!!) doesn’t allow us to use that formula anymore, so we’re always looking for new venues… 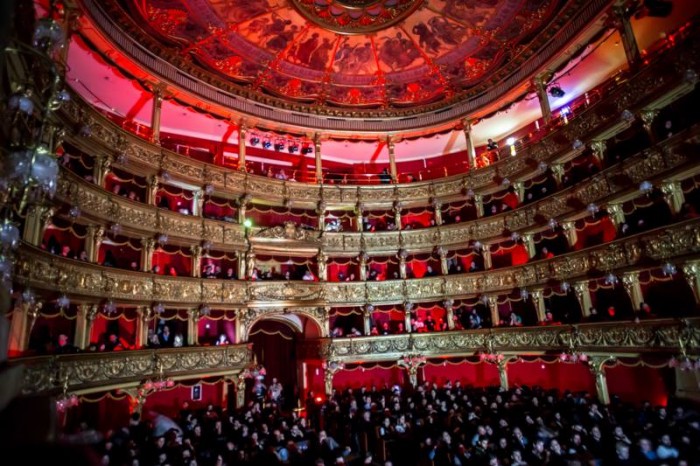 Tell us about Absolut Symposium. It was new to this edition, wasn’t it?

Absolut Symposium is a new format we developed for the 2014 edition. A hotel was transformed into festival HQ for the duration of the festival, hosting music shows, talks, screenings and exclusive content. Moreover, all artists and professionals were accommodated there, making the atmosphere something really special. 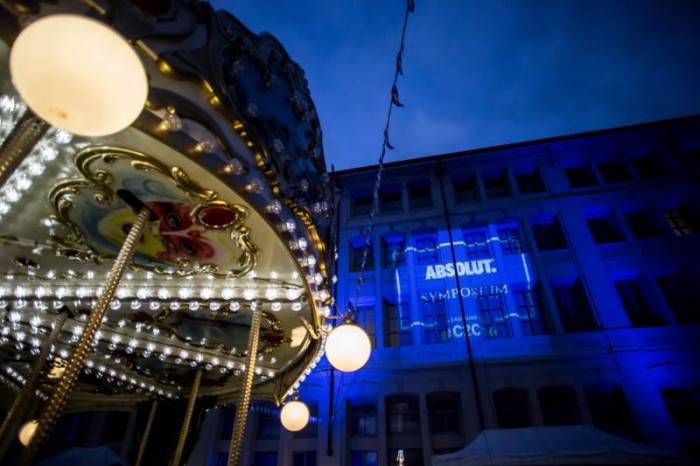 So, besides the music, tell us a bit more about what clubbers could experience?

Included in this year’s programme were talks with Ian Anderson of The Designers Republic and online music store Bleep, screenings of documentaries (the Italian premiere of I Dream Of Wires) and exhibitions (Giovanna Silva’s Nightswimming, presented earlier this year at the Architecture Biennale in Venice). There were also special projects like A Great Symphony for Torino (an augmented reality soundtrack created for the British Council) and Tanz Salvario (a circuit of activities featuring an open-air market, talks, workshops and much more). 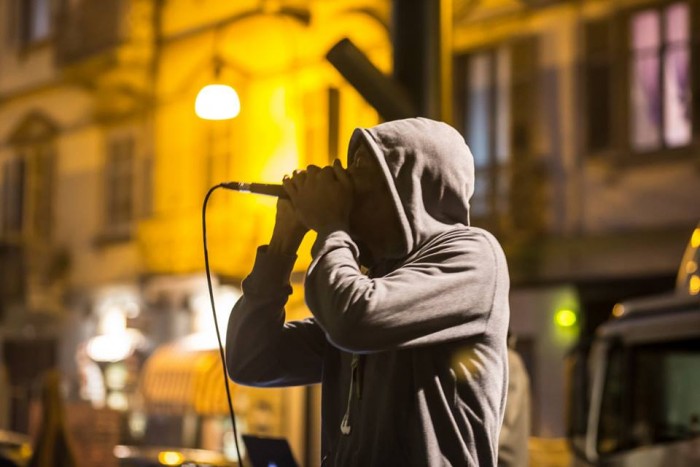 What were the highlights in this year’s festival line up?

Italian singer and composer Franco Battiato, Iceland-based Australian Ben Frost and Canadian singer and producer Caribou were definitely amongst the highlights of this unforgettable edition. 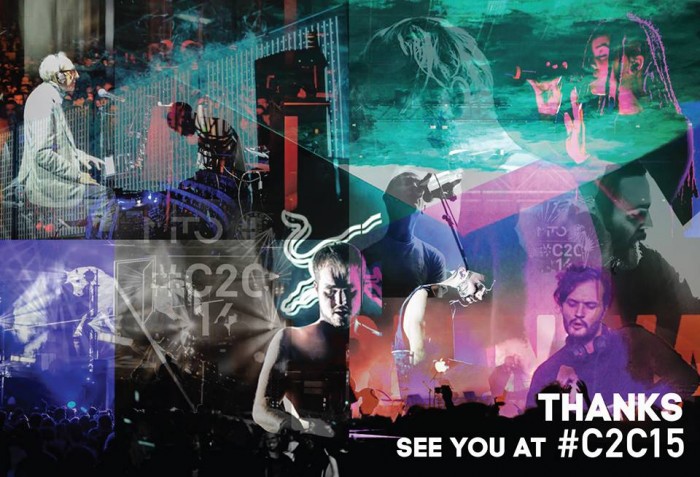 Well, what is certain is that there will be new venues and the line up will be even bigger than before.