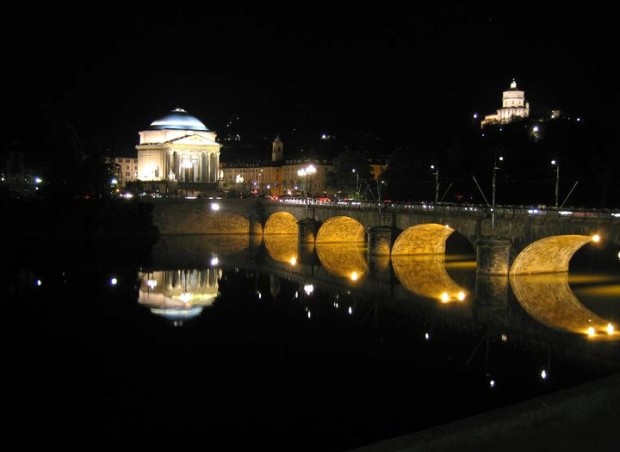 Where to lay your head 0

Where to Sleep in Turin

Tomato Backpackers Hotel Via Silvio Pellico, 11 10125 San Salvario Turin Young entrepreneur Tommaso (aka Tom), started this youth hostel inspired hotel in 2011. Run by Tom and two friends Ben and Annalisa, it is a relaxing, informal place to establish yourself for a few days. 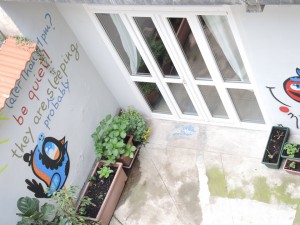 Hotel Chelsea *** Via XX Settembre, 79/e 10122 Turin A superb location right in the city centre, with piazza Castello, via Garibaldi, the Duomo and Quadrilatero just around the corner, this Turin hotel also boasts a gem of a restaurant. The hotel is on via XX Settembre but the entrance is at the side in Via Cappel Verde, 1/d

Hotel Dogana Vecchia *** Via Corte D’Appello, 4 10122 Turin Situated in the historic centre of the city, and open since the 1700s, some of the hotel’s most illustrious guests included Wolfgang Amadeus Mozart, Giuseppe Verdi and Napoleon Bonaparte.

Best Western Hotel Genova *** Via Sacchi, 14/b 10128 Turin Conveniently located just across from Porta Nuova train station and near the main shopping street of via Roma, this is a stylish place to stay. It also has its own spa and gym. 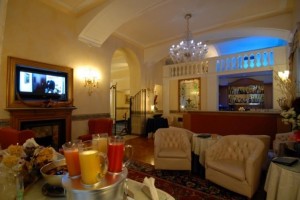 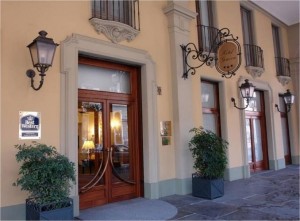 Best Western Hotel Genio *** Corso Vittorio Emanuele II, 47 10125 Turin With over 100 rooms to choose from, this hotel, located inside a nineteenth century palazzo is convenient for those with a car as it has its own parking facilities. 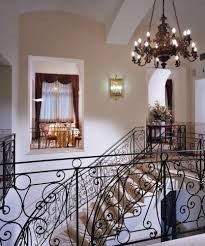 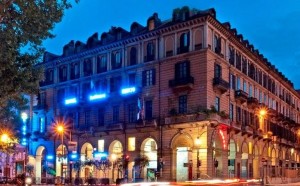 Hotel Dock Milano *** Via Cernaia, 46 10122 Turin Near to Porta Susa station, and receiving guests since 1889, it still retains some of its original Art Nouveau features and is elegantly fitted out with classic and contemporary furnishings. 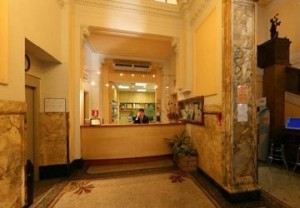 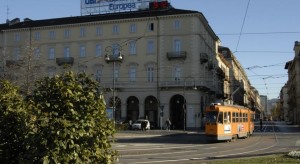 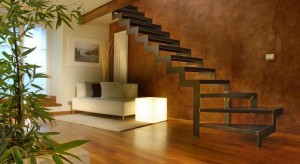 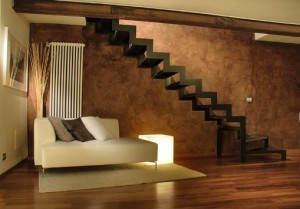 NH Santo Stefano **** Via Porta Palatina, 19 10122 Turin Opposite Porta Palatina, the gate that marks the entry point to the Roman city of Augusta Taurinorum (Turin), the terracotta atrium of this hotel gives it some serious wow factor. 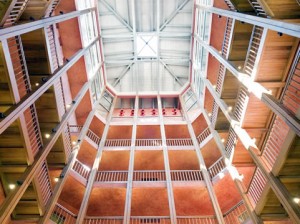 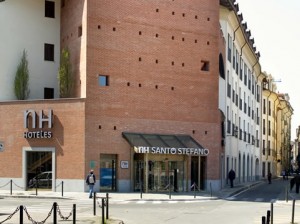 Art Hotel Boston **** Via Andrea Massena, 70 10128 Turin The reception area, bar, garden and rooms of this captivating hotel are filled with the owner’s eclectic collection of modern and contemporary art and designer pieces, including works by Warhol and Lichtenstein.

Hotel Victoria **** Via Nino Costa, 4 10123 Turin Don’t be put off by the 1950s façade. This hotel has something of a cult following inspired by its English style interiors. Large terraces from top floor rooms offer stupendous views over the Alps. 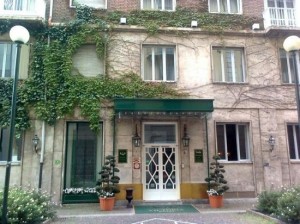 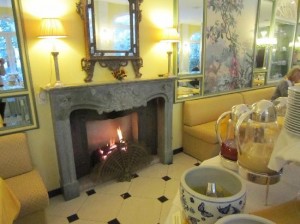 Townhouse 70 Suite Hotel **** Via XX Settembre, 70 10122 Turin A converted townhouse in the centre of the city with an ideal location for all the main sites and attractions. Attention to detail, style and luxury are not spared here. 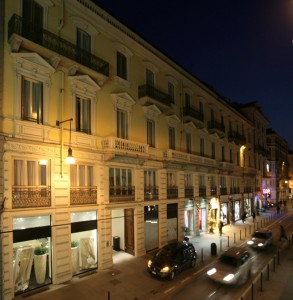 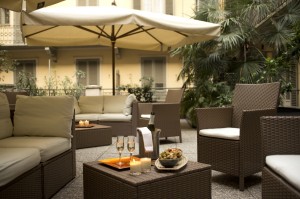 NH Lingotto Tech **** Via Nizza, 230 10126 Turin Italian architect, Renzo Piano designed this hotel situated inside the ex-Fiat Lingotto factory complex. Rooms are kitted out with high-tech designer pieces and gadgets. There is also a helipad and a jogging track on the roof. 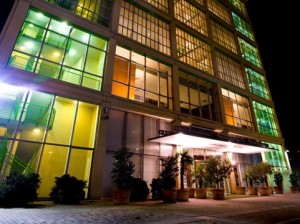 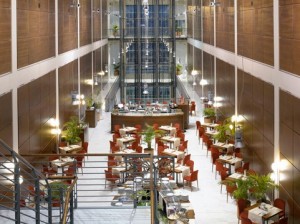 Grand Hotel Sitea **** Via Carlo Alberto, 35 10123 Turin Located in the pedestrianised area near to the main shopping streets it is comfortable, elegant and smart. The Carignano restaurant serves excellent Piedmontese cuisine with a twist.

Golden Palace ***** Via dell’ Arcivescovado, 18 10121 Turin Popular with people in Turin on business, the hotel is a dramatic contrast of functional and grandly opulent with spectacular statues marking the entrance and elegantly stylish rooms. There is also a spa and restaurant with al fresco dining in the warmer months. 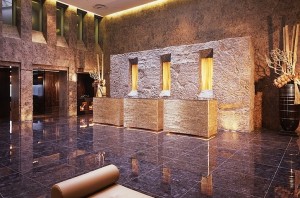 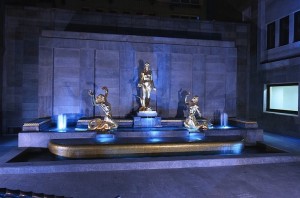