Juventus FC, known locally as ‘Juve’ or more reverently as ‘La Vecchia Signora’ (the old lady) commands a passionate following. Since the team was founded in 1897, Juventus has spent most of its life at the top in Serie A – a trend that looks set to continue for the foreseeable future. 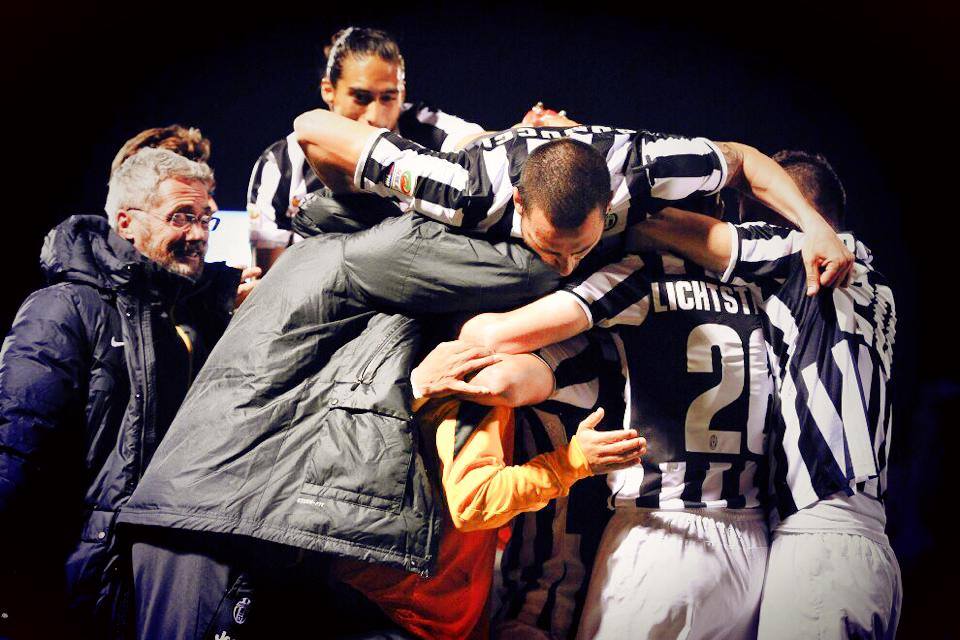 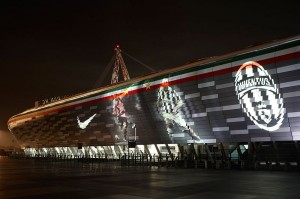 Dedicated fans (tifosi) flock to Juventus Stadium, in Turin, on match days to cheer on ‘I Bianconeri’ (the white-blacks – in reference to their team strip). During match hours, and particularly the deciders in the big competitions, an expectant hush descends on the city, the silence punctuated only by the frenzied cheers and verbal outbursts in an indication of how the game is proceeding, followed by all night partying after a significant win!

Said to be the team with the greatest number of fans in Italy, Juventus is also one of Italy’s best-known teams abroad. International matches attract hordes of people to Turin, not only here to support their own teams, but also to catch a glimpse of some of the biggest names in Italian football and experience the electric atmosphere of the Italian football stadium.

Rivalry between Juventus and other Italian teams is intense but never more so than between Juventus and Torino FC, Turin’s other local team. Matches between the two clubs are known as ‘Derby della Mole’ (Derby of Turin) and the heated support of the teams’ fans clearly demonstrates the local populations’ divided football loyalties. 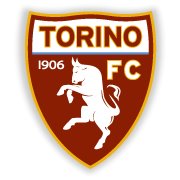 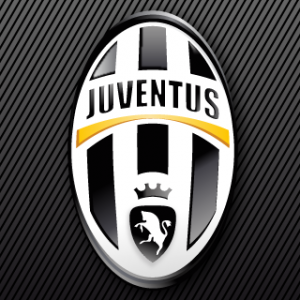 Torino FC, also known as ‘Torino’ or more commonly ‘Toro’, was founded in 1906 by a group of breakaway Juventus players and some ex-members of the Football Club Torinese. They currently play their home games at Stadio Olimpico di Torino located in the Santa Rita district in the south of Turin. 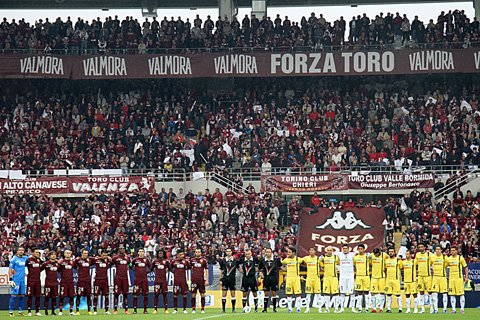 Distinguishable by their garnet (granata) or ox blood coloured team strip, they enjoyed considerable success in the mid-thirties and late forties. However, tragedy struck in 1949 when the entire team was sadly killed in a plane crash right into the Turin hills at the back of a fog swathed Basilica di Superga. It is possible to visit the memorial to the team at the back of the basilica. 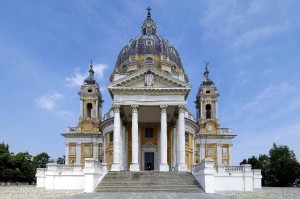 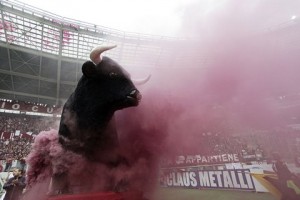 Since then, Toro struggled to recapture the successes of their earlier years but achieved a number of significant wins in the nineties both at national and international level. Even more recently they’ve been back in Serie A to inject even more frenzy into the two great local club rivalries that generate passionate support on both sides.

Here’s a story from an avid Juventus Fan that you will enjoy to find out more about Turin football and why its so exciting!