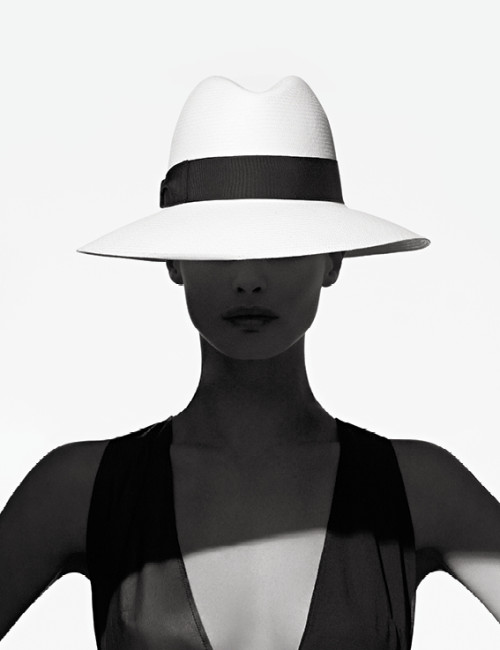 An Italian Fashion Icon from Piedmont

A History of Borsalino

You are born where you start to exist. The great Giuseppe Borsalino (1834-1900), a master hat artist, was born in Alessandria both as a person and as a professional. After a brief experience as an apprentice in a workshop in the city, he began his French path to learn the art of dressmaking craftsmanship at the Berteil hat factory in Paris, all of which will take seven years. Master Hatter and finally of age, in 1857 he opened a hat workshop with his brother in via Schiavina in Alessandria, Piedmont.

Stepping back into history, we’re in the industrial revolution…the Borsalinos buy some British industrial machines to change the Italian world of hats, but this wasn’t the only “secret” they borrowed from the UK. One was the use of industrial machines and the other was how to paint bomblets. According to legend, while visiting the Battersby hat factory in 1897, Giuseppe secretly dips his handkerchief  in the tub of tarring, thus bringing to Italy the British secret for making perfect bomblets.

Borsalino’s hat production increased until it reached 110,000 hats a year in 1888. In 1909 production reached new heights and hit the million mark, doubling in the years before World War I. From a workshop to a real industry: the secret? High quality, iconic design and 2,500 employees. Borsalino is a great source of pride for the entire Piedmont region.

Teresio Usuelli, the last heir of the Borsalino family, left the factory and the office of President to Victor Vaccarino who ran it until the early nineties when a group of entrepreneurs from Asti bought it. This is one of the last great leaps for Borsalino that, in the 20s, in addition to the grand annual production, they also won the award of the official home of the King and of the Emperor patent.

Unfortunately, the global crisis of 1929 and the relative decline of bourgeois clothing in 1968 marked the slow and inexorable decline of the production of what, after all, is considered today to be the most prestigious company of hats in the world.

Worn by memorable and famous personalities, the Borsalino hat is a timeless legend, synonymous with quality and style, but also with the character and elegance of whoever wears it. Borsalino hats, in fact, “have decorated the heads of the greatest thinkers, businessmen and celebrities of the past 150 years. The name is so well known that it was even used for the title of a movie starring Jean-Paul Belmondo and Alain Delon ” (Vogue 2011). 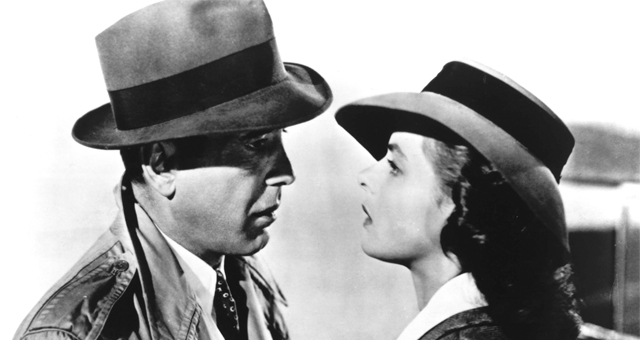 Famous people and celebrities like Johnny Depp, Leonardo DiCaprio, Denzel Washington, Justin Timberlake, Kate Moss, Nicole Kidman, Naomi Campbell, John Malkovich are only some of the stars who have chosen to wear the most prestigious brand of hats in the world. Borsalino is particularly known for its fedoras.

Today the Borsalino boutique in Turin no longer exists but there are two in Asti and in Alessandria. There are ten Italian single-brand stores, one in Paris, but the hats are also present in the most elegant boutiques and department stores in the world from Bergdorf & Goodman to Galeries Lafayette, to Saks Fifth Avenue, Harrod’s, Selfridges, Printemps, Bon Marché and Isetan.

Borsalino has created many hats first for men, then also for women. There are some made with  rabbit fur  and Ecuadorian straw, for a processing time that could take from 7 to 24 weeks, depending on the material.

In 2007 Borsalino celebrates 150 years in the Galleria Vittorio Emanuele in Milan and it chose to debut with two limited editions as a tribute to its founders: two hats different from each other, but united by the same elegance called “Giuseppe” and “Teresio”.

Over 2000 pieces are kept in the Borsalino Museum, opened in 2006 in Alessandria. Giovanna Raisins Usuelli (1916-2012) was a great supporter, “the last of the Borsalinos”:  she knew that “there is a hat for every occasion and for every mood”After years of work she took care of the memory of the Maison. Today, thanks to her commitment, you can enter the soul of the old hat factory, where until a few years ago, you could find her focused on telling the story and some anecdotes of the exposed models. 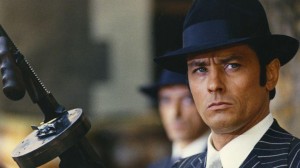 The former President and owner Roberto Gallo, remembering Giovanna, reiterated – “Since 2004, in particular with the creation of the Borsalino Foundation in 2008, we have invested time and energy in the systematic study of the Historical Borsalino Archive, always aware that we are not only managing a brand, or the hat as an object, but a true cultural product. Today we like to think that we are preserving the tradition of the Borsalino family, which from the beginning has focused everything on the value of quality”.

Giuseppe Borsalino or “U Siur Pipen”,as he was called, made a dream come true. Borsalino is a unique and legendary company, that reminds the world of the importance of quality and craftsmanship, despite the advance of globalization and a new and dynamic market, different from the Piedmont beginnings where it was born. Buying a Borsalino hat retraces a piece of Italian history, with passion in mind, elegance and a timeless myth, but remember above all that, “A fine hat fits like a good friend” – C.M. Russell.

Since writing this post, in December of 2017, Borsalino was declared bankrupt. It is very surprising and sad to see this fashion icon from Piedmont be in financial woes but here’s hoping that they find a way out. Stay tuned! 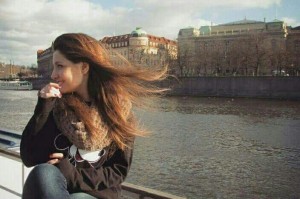