The Cherasco Snail Festival (Festival della Lumaca) is a national festival which takes place in Italy’s capital of the snail in Cherasco, Piedmont. Many know France as being the escargot capital of the world but this tiny corner of Italy has its very own taste for the snail delicacy as well.

Along with snail shows, demonstrations and official conferences, the helix mix will include music, aperitif, folklore and culture. The highlight of Cherasco’s snail festival though has to be the Snails in the Kitchen event where wine and gastronomy meet from 8pm-midnight.

Dubbed ‘The Golden Snails’ Cherasco’s most celebrated local chefs will be rustling up a culinary snail storm – definitely not at a snail’s pace – each evening which are dedicated to sampling the gastronomic delicacy.

Huge marquees with space for 500 diners will serve up snail themed specialities from Cherasco’s most famous local restaurants. You’ll be able to try snail herb fritters, snail kebabs, snail ragù, ravioli stuffed with snails, butter and sage, snails steamed with hazelnuts or stirred into risotto, snails simmered in a green sauce, snails served with tender leeks from the local town of Cervere and sweet red peppers from nearby Carmagnola…

For the price of 22 euros your snail specialities will be accompanied by sensible sides of salad and chips and finished off with a refreshing fruit salad or ice-cream. Bread, water and a quarter litre of wine plus cover charge are included in the more than reasonable price. For those of you who can’t quite bring yourselves to bite down on the mollusc of Piedmont, it is also possible to choose dishes without it. 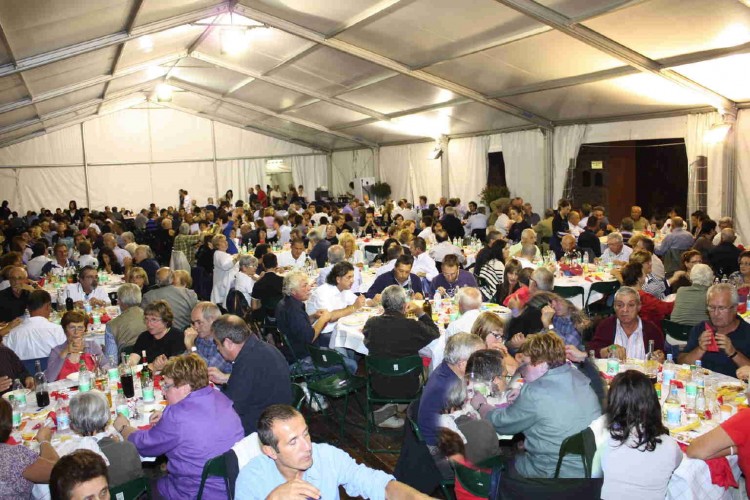 Whatever your preferences, you can take in the atmosphere, nod in approval at the different varieties of snails you will see on display in town and sagely register the fact that the snail is also the symbol of the Slow Food movement. I doubt however, that you will be able to stomach snail syrup…Did you know that snail slime is said to be one of the best ways to get rid of ulcers? It doesn’t come bottled though. For those of you who are courageous enough, you have to let them slip down whole…apparently.

To book your place for Snails in the Kitchen email: info@istitutodielicicoltura.com

To discover more about Piedmont’s food specialities, check out these other posts on our Piedmont Food Blog: