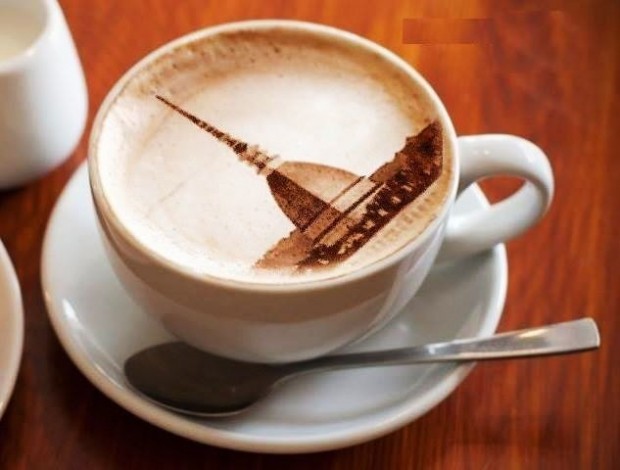 A Landmark in Turin’s Coffee Culture

Nowadays, Lavazza is not only Italy’s leading coffee company, but also one of the major coffee companies on earth, operating in more than 90 countries, both in the food-service and vending sectors. If you are a coffee lover, chances are high that you have had the pleasure of tasting Lavazza coffee. Here’s some interesting facts behind one of the most famous and legendary companies in Italy.

The History of Lavazza

Lavazza’s  history starts with a tiny grocery store which opened in the late 19th century by the company’s founder Luigi Lavazza. The unassuming store was (and still is) located in the cosmopolitan city of Turin on Via San Tommaso. Luigi began to become known for blending different coffees to suit the tastes of his customers, which made him very popular and helped him to build a loyal following. Over time, what once was a small grocery store turned into a coffee shop. Its specialty of toasting coffee beans and selling homemade coffee blends gave so much fame to this establishment that it eventually became Luigi Lavazza S.p.A and the formal coffee business began.

Around the time when Lavazza was starting to take initial steps to get noticed on a larger scale outside of Piedmont, a new Lavazza coffee roasting factory was inaugurated in 1965 in Settimo Torinese, a municipality located in the province of Turin. This was the largest coffee roasting plant in Europe. Impressively, this same factory is one of the most important coffee factories in the world today, fifty years since its foundation.

Growth continued for Lavazza after inventing a special paper packet to store coffee in the 1920’s (called “Pergamin”) and a vacuum packed tin in the 1950’s. Lavazza was also Italy’s first coffee company to introduce a vacuum packed bag in 1971, which is still used today. This was an innovative idea which changed the entire coffee market industry. The trouble-free possibility of sealing all the coffee’s quality, freshness and aroma allowed customers to store coffee at home for days and allowed for wider distribution. This and other innovations continuously helped Lavazza win over all of the most demanding Italian costumers, as well as the majority of coffee lovers worldwide.

The 80’s clearly marks the era of the company’s international and overseas expansion, especially given the fact that various subsidiary companies opened in multiple countries, such as the United States of America, United Kingdom, Germany, France and Austria, followed by Spain and Portugal in the 90’s and 2001, respectively.

Today Lavazza, with its expansive network and wide range distribution, can be found in more than 90 countries from Sweden to New Zealand, passing by South Africa and Bolivia, providing the best varieties of coffee from all around the World to numerous different countries and cultures. Annually, Lavazza estimates to sell around 2 billion coffee capsules and 14 billion coffee cups, which is around 38 billion kilograms of coffee (84 billion pounds). And it’s no surprise that 60% of the 1.2 billion annual revenue comes from its national market, Italy…where drinking coffee is not only a daily ritual but a way of life! 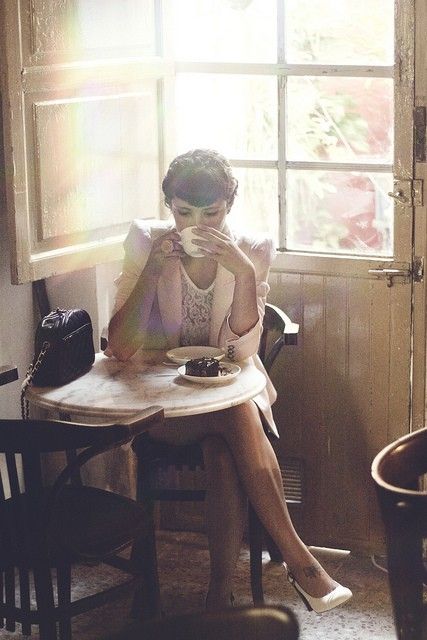 Lavazza is definitely in front of a history of success. But it’s also in front of a history of a hardworking and dedicated family that worked passionately during four straight generations in order to, not only obtain a high quality standard on its own coffee, but also in maintaining its particular and precious tradition, which guarantees its characteristic taste and originality in a way that everyone recognizes worldwide. Not only that, Lavazza helped to create a genuine and legitimate culture of the espresso, bringing this typical Italian pleasure to populations who had different costumes, but since then, have positively embraced the excellence of not only Lavazza coffee but also all Italian coffee brands.

The history of Lavazza coffee is a long one (120 years so far) and one that coffee lovers are grateful for! For more information about this iconic coffee brand from Turin visit Lavazza

If you’re in Turin in early June, check out the Salone del Caffe Torino (Turin Coffee Fair). Coffee lovers will be spoilt for choice during Turin’s coffee festival which will highlight the city as Italian capital of coffee and will be another reason to choose Turin as an ideal destination for those looking for culture & gastronomic experiences. Piazza Carlo Alberto will be the stage for Turin Coffee, a free festival which celebrates Turin’s rich coffee tradition and rediscovers all its expressions, from the classic espresso to the most contemporary brews. The two days offer free tastings of coffee from various roasting companies and other activities based around all things coffee. Along with opportunities to discover coffee pairings through dishes that great Chefs and Pastry Chefs will prepare live which participants can taste for free. Definitely an event for coffee lovers!