The nightlife in Turin offers a rich mix of venues to go to see local bands, national and international music stars, clubs to party the night away until the small hours and an abundance of music festivals. And music is not only reserved for evenings. Even just strolling round the streets, especially at weekends, you chance upon local bands busking, violinists, classical guitarists…there’s always plenty of opportunity  to enjoy music in Turin.

Hot Spots for Nightlife in Turin

You can kick the evening off with aperitivo accompanied by guest or resident DJs in some of the restaurants and bars around Piazza Vittorio Veneto, Quadrilatero and San Salvario. The multi-ethic area of San Salvario has emerged in recent years as a youthful, trendy choice for evening revellers who can enjoy its alternative restaurants, bars and clubs. 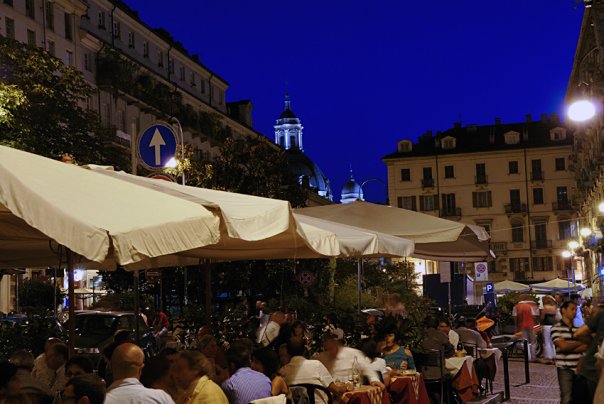 Take note that no one ever gets to the clubs before midnight. Some of the most popular venues are Bunker, Hennessy, Big Club, Hiroshima Mon Amour, the Docks Dora complex and the bars and clubs around Parco Valentino and along the river Po. Choose from resident DJs, jazz, Italian hot swing, blues, rock, electronic, lounge, house, R&B, hip-hop, ska and punk and the list goes on… 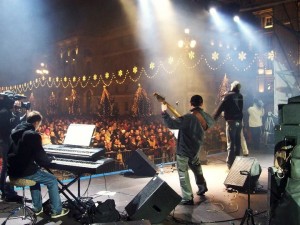 For those who prefer an earlier night, international artists often perform at venues such as Mazda Palace and Palaisozaki to sell-out crowds and a series of rock and pop music festivals during the summer months are held in urban spaces.

Festivals include Festa della Musica Torino, to celebrate the summer solstice, which kicks off annually on the 21st June and Torino Settembre Musica, a classical music festival that attracts major performers. When it started in 1977, it used to be held in church venues. However, its increased popularity has meant that auditoriums and theatres are now the entertainment venues of choice. 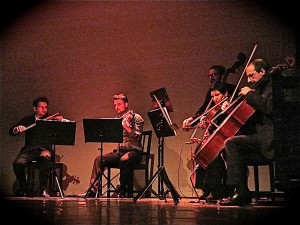 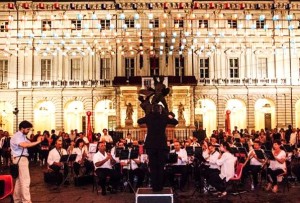 Club to Club Torino is another festival in November that celebrates music, art and electronic culture for those who enjoy experimental music. Turin is at the cutting edge of electronic music in Italy, and has produced Italy’s major players on the scene plus local band members have pioneered projects such as Vertical Stage Sessions: a social art and music experience that sees building facades as backdrops and turns balconies and apartments into public stages.

Jazz music is also big news. There is a lively underground scene and you can catch local jazz musicians improvising in the back rooms of bars around the city such as Caffè del Progresso, Caffè Des Arts, Blah Blah, Lab, Drogheria and Giancarlo 2. You can find these places around Corso San Maurizio, via Po, Piazza Vittorio and Murazzi. 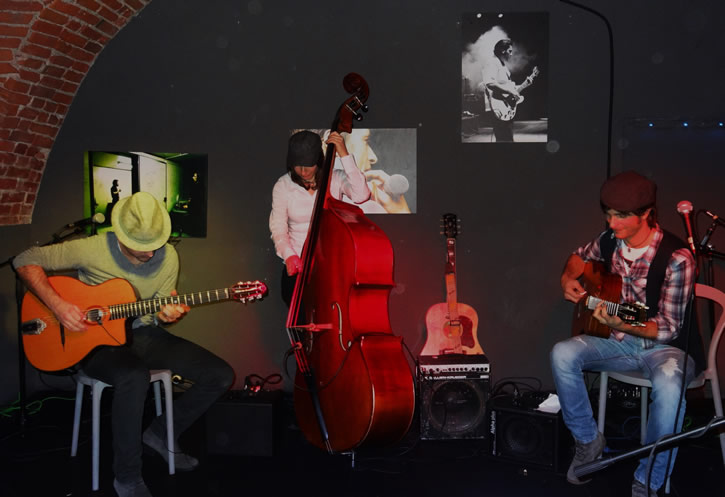 Accordi Disaccordi, photo by: Your Friend In Italy 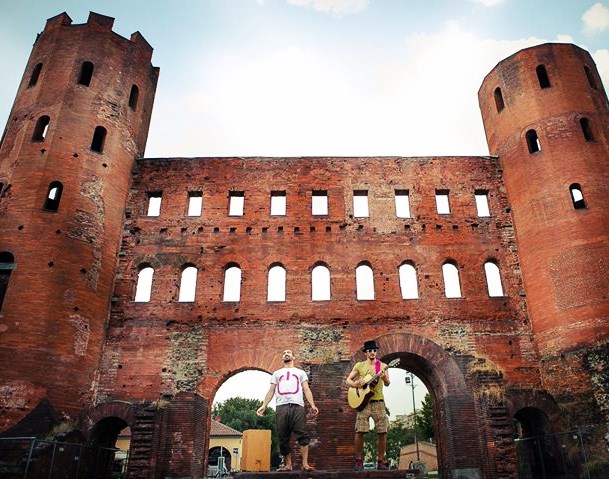 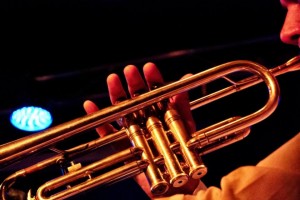 Torino Jazz Festival takes place annually in late April/early May for a week packed full of international, national and local stars playing jazz sets. You can also enjoy alternative jazz at the collateral TJF Fringe where late evening sessions open officially every evening with ‘L’Urlo dei Murazzi’(Music on the river Po), an atmospherically charged 11pm jazz session, featuring local musicians playing solos from a platform at the centre of the moonlit river Po, with the Gran Madre and Baroque Turin as the backdrop.

The nightlife in Turin offers a rich variety of things to do for any visitor!