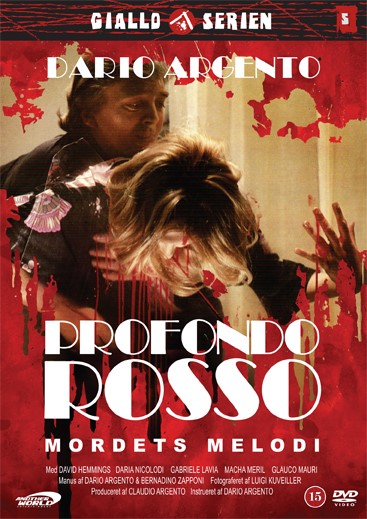 In May, I undertook a pilgrimage of sorts from Pavia to Turin. I was drawn not only by the city’s beauty, its architecture and history, wonderful food and wine (all of which it possesses, in abundance), but also its association with one of Italy’s greatest horror directors, Dario Argento. For those whose cinematic tastes run to the spooky and macabre, Argento should need no introduction. The Rome born director, now 75, remains best known for his classic witches-in-a-ballet school shocker “Suspiria” which, in 1976, launched his brand of operatic violence, Grand Guignol, onto the international market. Complete with screaming progressive rock soundtracks (performed by the Italian band Goblin), it established his name amongst horror fans worldwide.

His connection with Turin is an intriguing one. Not only has he directed 7 films in the city, but in interviews he has praised Turin for its “magical” ambience and its connotations with the supernatural and the occult. Whether or not you believe Turin to be a sinister or diabolical place (I certainly don’t) his passion for the city produced one of the classics of the horror or ‘giallo’ genre: Profondo Rosso (Deep red), which celebrates its 40th birthday this year.

The film is regarded by fans as possibly his finest; a ghoulish blend of murder mystery and horror that utilises some key landmarks in Turin. An English jazz pianist (played by the wonderful, and sadly departed, David Hemmings) is witness to a murder that he must solve before he too becomes a victim of the black gloved killer. Suspend your disbelief for an exciting and scary ride. There are a few locations in Turin, which play a central role in the film. However, due to time constraints I was only able to visit two. The opening murder scene takes place in the apartments overlooking Piazza CLN, throwing in a beautifully shot sequence involving the reclining statue of the God Po. 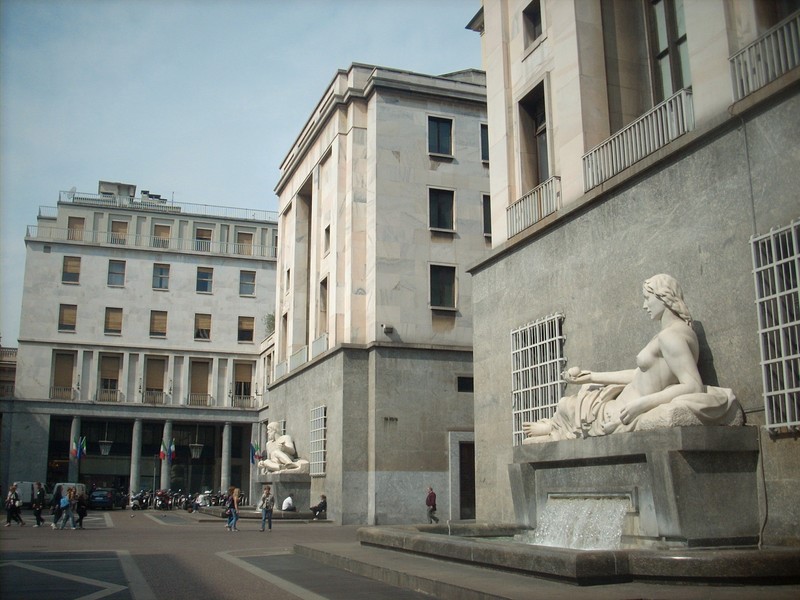 The second is the most famous: the wonderful baroque Villa Scott on Corsa Lanza; or, as the very helpful tourist information officer at Turin’s Porta Nuova put it, “the Profondo Rosso house”. Dilapidated and gloomy in the film, this private villa has been beautifully restored. A short, if steep walk after the Umberto I bridge takes you up to the hills to see it. As it’s also near the Museo Nazionale della Montagna with its interesting exhibits and glorious views of Turin, it’s a justifiable trip if like me, you’re a nerd about this film.

Turin is more than aware of its Argento associations. A Dario Argento Tour Locations group on Facebook organises infrequent yet excellent tours of all the Argento locations in Turin – the next one taking place on September the 7th. Not only that, but the film will be shown on the 31st of July at Palazzo Reale’s open-air cinema as part of their summer programme. A wonderful film to watch on a Turin summer’s night! Just watch out for anyone wearing black leather gloves….