The Sparklers and Crisp White Wines of Piedmont

The Piedmont region boasts some of the most famous of the Italian wines produced in Italy. Internationally acclaimed, particularly for its reds, the white wines of Piedmont are nevertheless a highly drinkable force to be reckoned with.

What’s more, in June 2014 the winegrowing regions of Langhe-Roero and Monferrato were declared a UNESCO World Heritage Site no less! Here we name a few of the best white wines from around the Piedmont region:

The most prestigious of the sparkling white wines of Piedmont, the DOCG denomination graces the labels of this vintage spumante of which only around 350,000 bottles are produced – and only during the best vintage years. The ‘Alta Langa DOCG’ consortium gives formal recognition to ‘Metodo Classico’ (traditional method spumante) which was first developed in Piedmont by Carlo Gancia in 1850.

Inspired by the ‘Champenoise’ method he observed during his time spent working in Reims, France, he returned to Piedmont to pass on his knowledge, about the prestigious and happy combination of Pinot Noir and Chardonnay grapes, to the wine growers of the commune of Canelli in the Asti region.

This superb sparkler is produced specifically in the vineyards of the ‘Alta Langa’ (a high altitude area within the Langhe), the part of the Langhe region that gets the cool, salty sea breeze from nearby Liguria, ensuring good acidity and structure to this Queen of white wines. The elegant Gancia brand continues to produce this spumante along with other renowned brands such as Martini & Rossi. 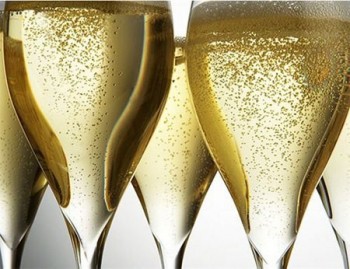 With a soft yellow colour and green reflections, the taste is a sophisticated and complex combination of vanilla, honey and dried fruits with light, almond notes. Alta Langa DOCG ages for a minimum of 30 months and more than 3 years for the reserve.

A glorious accompaniment to an aperitivo, this spumante is also fabulous with seafood dishes, risottos, vegetable pasta dishes and Parmigiano cheese. 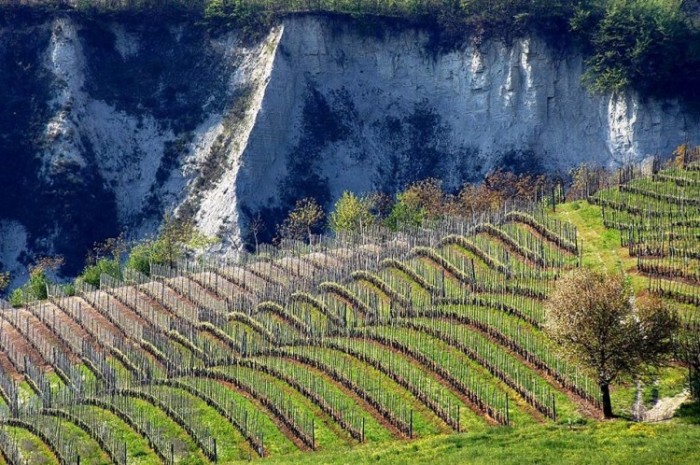 One of Piedmont’s white wines known internationally, Asti Spumante, is made from the Moscato Bianco grape. It is not only wonderful for champagne breakfasts but also as a pleasurable accompaniment to gorgonzola cheese and as an aperitif. Light and slightly sweet with peachy flavours, it is a non-vintage which means it is best consumed 1-3 years from bottling.

While not as bubbly as its Asti cousin, this spumante is nevertheless a light, crisp wine made from Moscato Bianco grapes. Also a non-vintage, this should be consumed within a few years of bottling. A low alcohol wine, it is traditionally savoured as a dessert wine. Great with cheeses, fruit and crème caramel, Italians also enjoy this festive, light wine at Christmas time.

This is high quality, gorgeously aromatic and ever so lightly bubbly white wine of spicy herbs with hints of strawberries and cherry. Made exclusively from Erbaluce grapes, grown in the vineyards of the Province of Turin and with an ancient history to boot, these grapes are said to have first been introduced to the area in 1606. 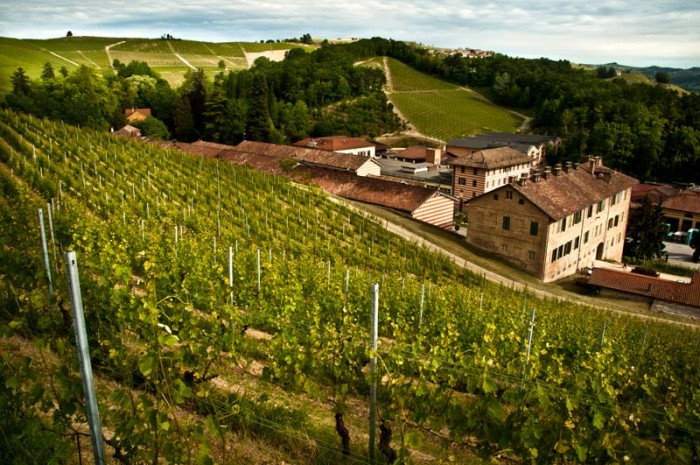 Fresh, crisp and grassy with notes of pear, apricot and almond, this is a dry, full-bodied white wine. The Arneis grapes are grown in the Roero area near Alba producing a floral, citrus, number that is fantastic taken as an aperitivo or with fish and light, vegetable pasta dishes.

Favorita is a white wine grape mainly grown in the Roero area near Alba in Piedmont. Unfortunately, it can be a little tricky to come by these days, since from the late 20th century the grapes have not been planted as widely – preference being given to Chardonnay and Arneis grapes.

The Favorita grapes are distinctive as they are larger in size than most wine grapes. With lovely, intense pear notes, it can be left to age for longer than Arneis and makes for a popular table wine in Piedmont. 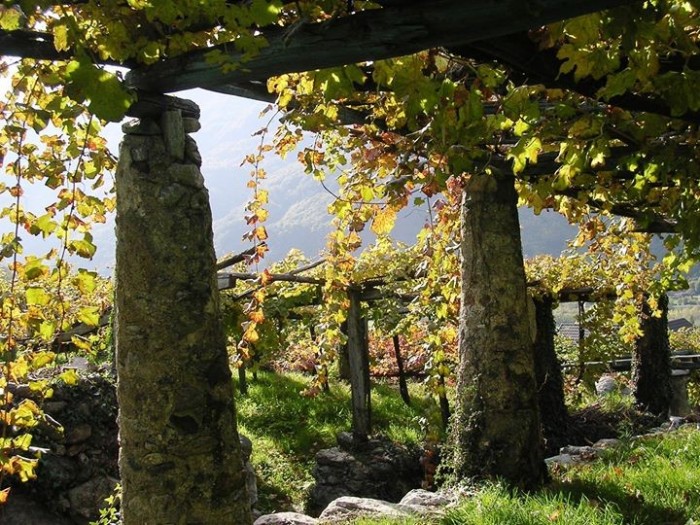 The Cortese grapes reportedly dating from the 17th century and exclusively grown in the commune of Gavi in the province of Alessandria near to Liguria produce a dry, crisp wine with citrus fruit and lemon flavours that lightly tingle the palate. In 1998 this white wine of Piedmont was given DOCG status which means it’s right up there with the best of them.

Piedmont has so many fabulous white wines to choose from you will be spoilt for choice. Be sure to treat yourself and you will not be disappointed!

“A good wine is like a good film: it lasts a moment but leaves you with a taste of glory in the mouth; every sip is different and, like with films, each taster has a different experience.” (F. Fellini)