A wine region in Piedmont (Piemonte) which is under-discovered is the Colli Tortonesi, or ‘Hills of Tortona’, which run north to south between the town of Tortona near Alessandria and the port city of Genoa. This region of Piedmont is just a little over an hour drive from Turin along the autostrada. The 30-mile span of hills is a thriving agricultural area, producing not only a variety of fruits and vegetables but also chestnuts, truffles, honey, salami, and fresh cheeses—the most famous being the ancient Montebore cheese dating back to the 1400s. Grape cultivation in the area goes back to when the Romans conquered Tortona around 120 B.C.

Timorasso, a native white grape from these hills, is the most unique. Even though it has been growing in the area since ancient times, it was not favored until about 25 years ago because it is so difficult to grow. In the late 1980’s Timorasso’s potential became evident to a man by the name of Walter Massa. He was the first to recognize that it had qualities different than other whites in his area. In 1990 he committed one of his most ideal vineyard sites to the planting of Timorasso, a spot he named Costa del Vento. It is a 1.4 hectare plot with clay and limestone soil, on a western facing hillside, next to the village of Monleale. After a few years of discovering the grape’s potential, many local growers followed his lead and planted Timorasso vineyards throughout the hills of Tortona, the Colli Tortonesi DOC area. 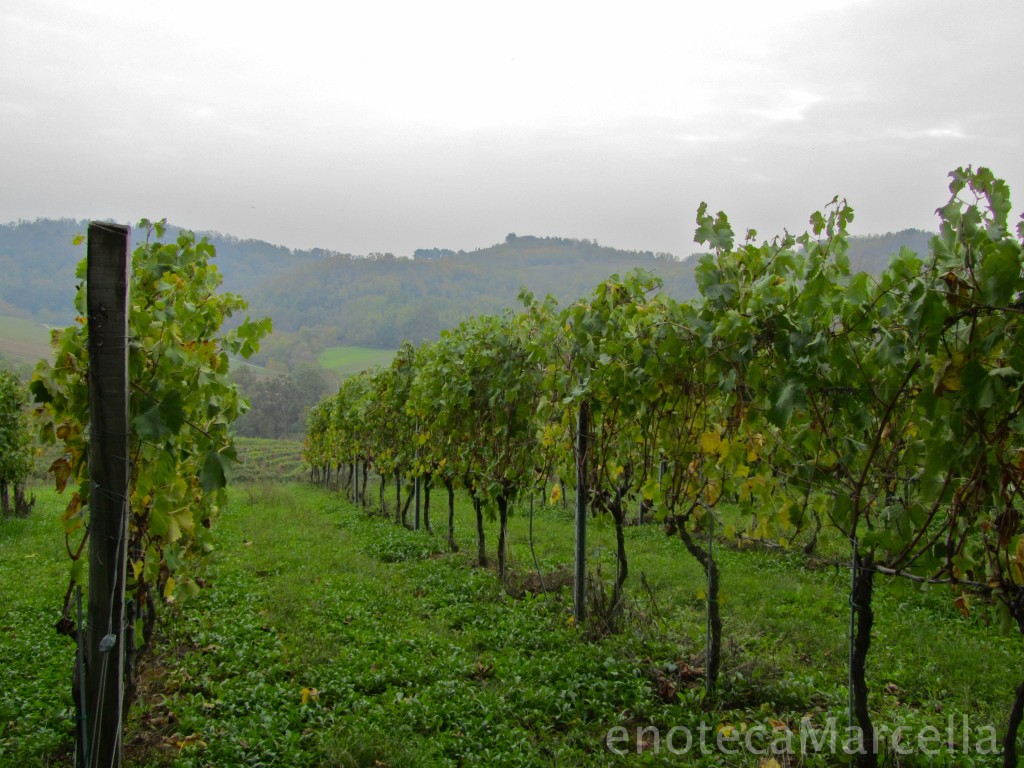 The producers continue to work towards obtaining a DOC status for Timorasso under the name Derthona DOC, the old roman name for Tortona. Currently there is only the Colli Tortonesi DOC denomination for the area and it is broad and unable to capture the individuality of Timorasso.

When young, Timorasso expresses sweet stone fruit qualities, typically with fresh minerality, marked acidity, and a pronounced floral quality, comparable to a Spanish Albariño or light French Viognier. But Timorasso can be even better when aged. After a few years in the bottle, it begins to develop more elaborate characteristics such as flint, clove, toasted almonds, hay, vanilla, and tropical fruits, often reminiscent of an Amontillado sherry or aged white Burgundy.

Before Timorasso’s rediscovery however, Cortese was the white that dominated these hills. Another unique variety in Colli Tortonesi, Croatina, is typically made into a robust, sometimes austere wine, with black fruits, well-developed tannins, and piney aromas. Barbera is the most common vine variety in Colli Tortonesi, covering over half of the total acreage in Colli Tortonesi. For many decades producers used it to make vino sfuso (the local term for “bulk” or “house” wine). But in the 1980’s, as peoples’ demand for higher quality wine grew, the Colli Tortonesi winemakers began to recognize the under-developed quality in their own Barbera grapes and began making it into a wine with distinction.

Things to Do in Tortona 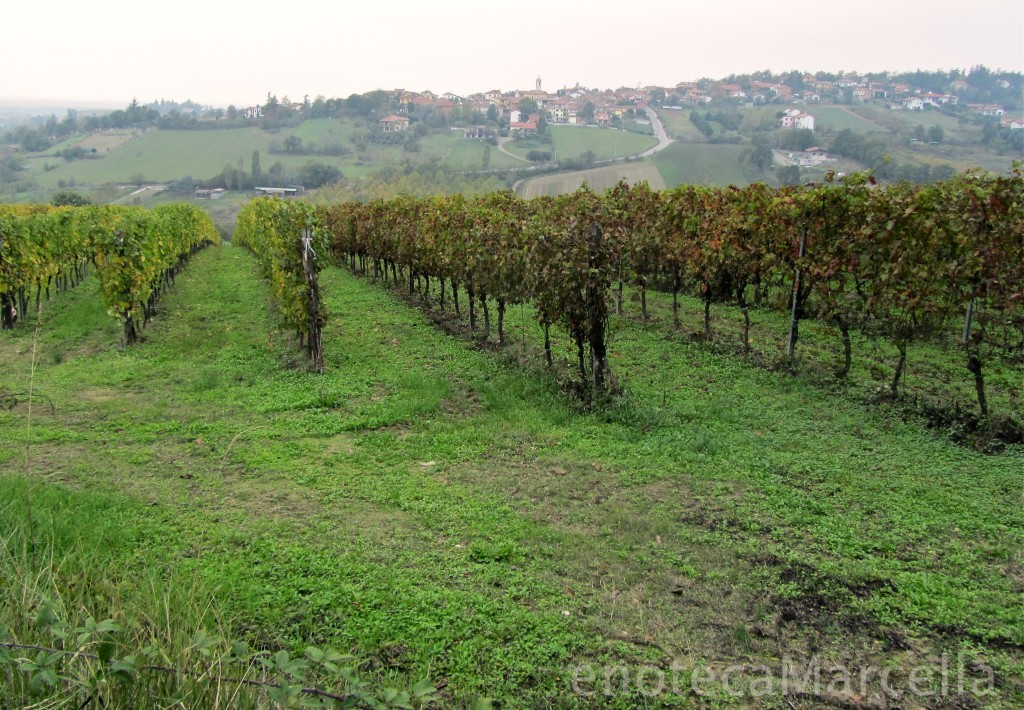 None of the Piemontese—including of course, the Tortonese—waste any time to celebrate their fantastic wines and abundance of delicious local ingredients. Throughout the year, Tortona hosts a myriad of events that focus on local culture.

Here are a few highlights that will give you the chance to try local dishes and the region’s fantastic (yet still under-discovered) wines:

Cantarà e Catanaj is an arts and crafts/antique fair occurring on various days throughout the calendar. In the Tortonese dialect, cantarà means “cupboard used to shelter to various objects.” Catanaj is “a collection of old metal objects.” The fair of this so-called “collection of old objects” stretches along Via Emilia and surrounding areas of downtown Tortona. In 2016, the dates are April 24, September 25, and November 27 (each day from 8:30am—8pm).

The Gorgonzola Show in Tortona occurs during the last weekend of April (each day from 9am—7pm). Exhibition space is solely dedicated to gorgonzola. Display counters sell food and related products, as well as regional and national crafts. This city-sponsored event also showcases authentic dishes made from the products on display.

This is an event occurring during the last weekend of May. It starts at 5pm on Friday and goes through the Sunday evening. Showcased along Via Emilia are local wines, salamis, cheeses, and farm products. 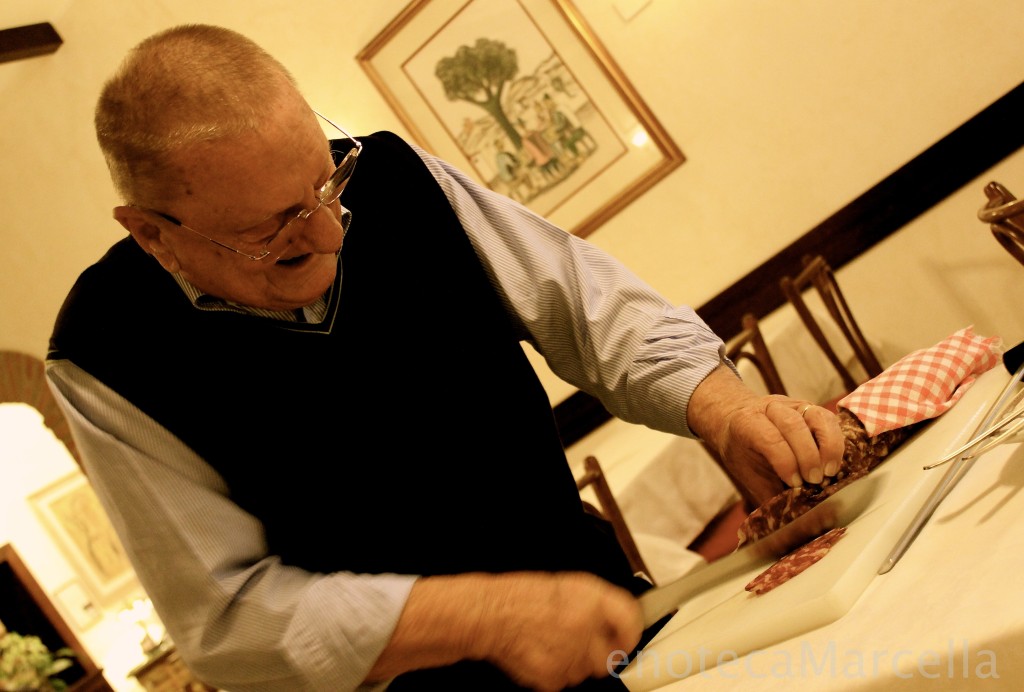 Check out our Piedmont Wine Blog section for more information about Piedmont wines. 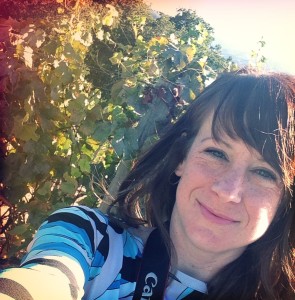 Marcella Newhouse is a Wine Journalist, certified Sommelier, and WSET Diploma candidate. She stays in close contact with the Italian wine scene by traveling to Italy a few times a year. Keep up with her stories and reviews at www.enotecamarcella.com