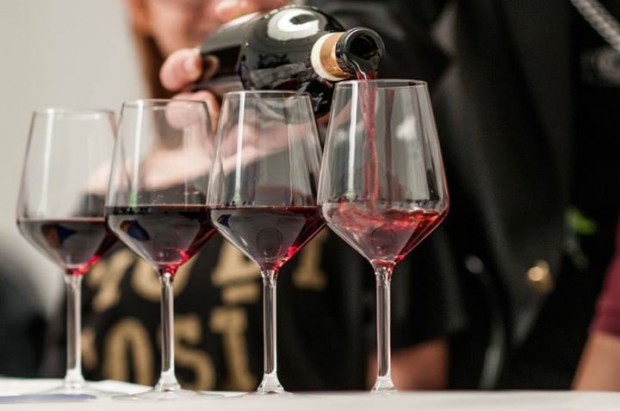 When you think of some of the best Italian red wines, Piedmont hopefully comes to mind as it is one of the top players in the Italian wine industry. Barolo and Barbaresco are some of the best known reds in Italy, produced in the Langhe in Southern Piedmont. Other red wines like Dolcetto and Barbera can be more practical, enjoyable and approachable. So, let’s find out more about them…

If you are familiar with Barolo and Barbaresco you may know that these wines are produced from the Nebbiolo grape, indigenous to Piedmont. You can also find this grape produced outside Barolo and Barbaresco, in particular in Gattinara and Ghemme to the northern part of Piedmont which is called the ‘Alto Piemonte’. 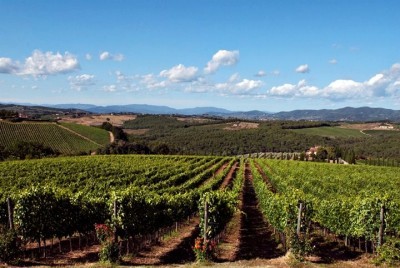 The differences between the Nebbiolo based wines of these 4 areas are dependent upon a number of factors, the most important being the specific ‘terroir’ which refers to the soil, topography and climate where the grapes are grown. The “cru” areas (the recognized quality vineyards) where these grapes are grown are also what make these wines distinctive. Furthermore, they each have their own aging process and the Nebbiolo wines of the north have other grapes blended into the mix whereas those of the south in the Langhe are 100% based Nebbiolo.

Let’s break it down further to make it a little easier to understand the differences of these 4 players in Nebbiolo based wines. 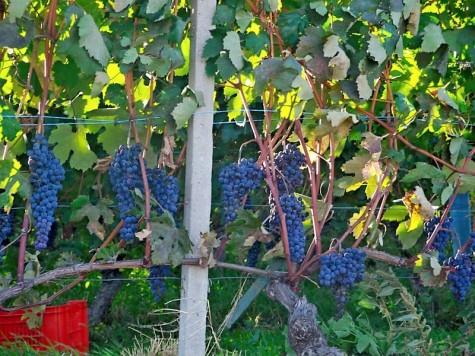 The majority of the wines produced in this region are red with Barbera dominating the scene in terms of volume. However, the star of the show is Nebbiolo. As mentioned before, Barolo and Barbaresco are the specific wines produced from 100% Nebbiolo grapes. They are known as the “King” (Barolo) and “Queen” (Barbaresco) of Italian wines.

Each particular wine in Piedmont is named after a specific town and each have their own “cru” sites. Barolo has 11 comunes. See the top 5 comunes/crus listed below: 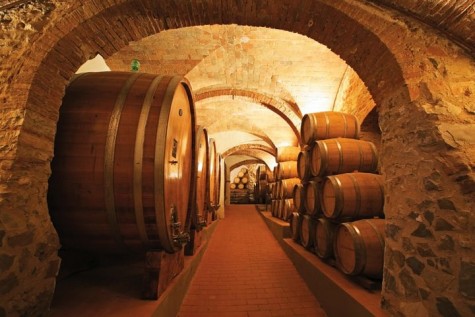 Barbaresco has 5 comunes and “cru” sites. Here are the top 3:

Every element regarding the slope of the land, the positioning to the sun and the makeup of the soil affect the nuances in these wines. In both Barolo and Barbaresco, you will find 2 main kinds of soils. One is Helvetian and the other Tortonian. Helvetian soils are more clay based resulting in wines that are bolder, bigger and more structured.

The Barolo communes of Castiglione Falletto, Serralunga d’Alba and Monforte d’Alba contain these soils. Tortonian soils are sandier and produce a more delicate and aromatic wine. All of the Barbaresco wines contain this type of soil as well as the communes of Barolo and La Morra. 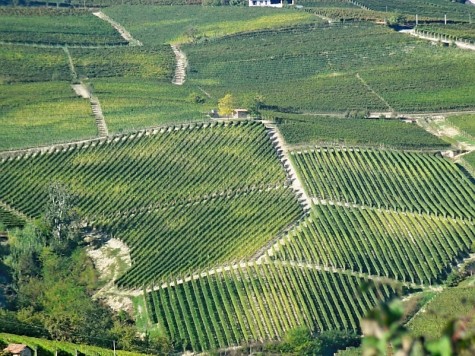 You may have even heard of the Barolo Wars! This refers to the traditionalist vs. the modernist style of producing these wines. They vary in their winemaking in the length of time they let the grapes macerate (soften) with the skins still on as well as the types of barrels used in the aging process: large Slavonian oak casks vs. small French ‘barriques’. It’s all a matter of preference you see!

Food pairings with Barolo and Barbaresco

What’s even better about this region are the food pairing options as Piedmont has one of the richest food cultures in Italy. And you’ve got to try these! Below are some of my favorite personal pairings with the lovely variety of wines from this region: 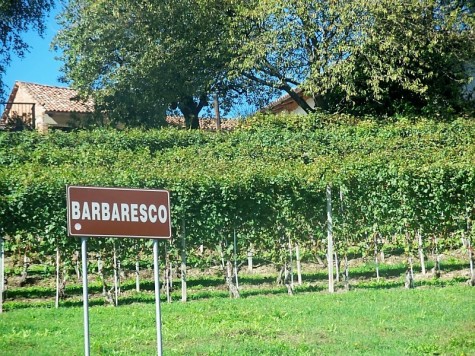 Now we venture to Northern Piedmont, also known as the ‘Alto Piemonte’. It is rich in history and produces some of the oldest wines in Italy. Here is where we compare Nebbiolo from the south in Barolo and Barbaresco against those of the north from towns including Gattinara and Ghemme in the Novara province.

Even though we’re in the same region, Nebbiolo here is known as ‘spanna’. Same grape, just a variation in name. This is a common practice throughout Italy. 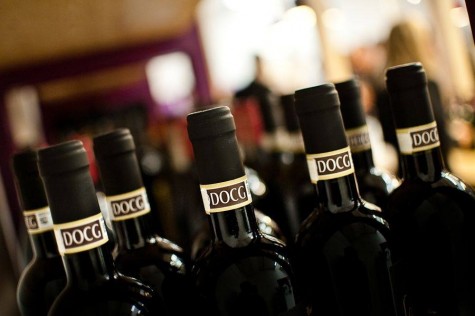 Where Barolo and Barbaresco require 100% Nebbiolo grapes, Gattinara and Ghemme require 90% and 85% ‘spanna’ respectively. However, Bonada, Uva Rara and Vespolina grapes are also blended into the wines here.

The process of aging is different here as well. Barolo requires 38 months and Barbaresco requires 26 months for the regular non-riserva wine, in Gattinara it’s 36 months and 34 months in Ghemme. Plus, this area has more extreme temperatures resulting in wines that have higher acidity than those of the south. The soils of the north have more morainic matter (accumulations of earth and stone), which help produce more minerality in the wine. 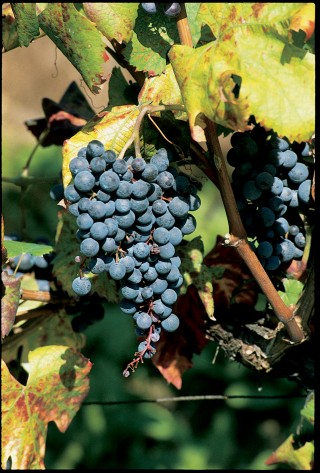 Honestly, we just scratched the surface of the wines from this region. It is one of the largest wine producing regions in Italy. Here we profiled 4 DOCG’s from Piedmont, but there are an incredible 17 in total!

Remember to keep it simple. Wine should be fun. This is just some fun Italian wine knowledge to be armed with, but drink what you like and always try wines outside the box. You may discover your favorite is here!

Learn More about Piedmont red wines for every palate