Why we love Turin…

Discover Why We Love Turin

I’ve been living in Turin for over 40 years. There’s an infinite number of things to do: wonderful outside markets with great fruit and vegetables, lots of wineries to visit just an hour away, with unbelievably good restaurants, beautiful mountain and sea sites just over an hour away.  Lots of sports clubs, and an excellent cultural center with first class lectures, filled with interesting people, including an English book club. Music festivals, a major slow food fest, good theatre, lively encounters on subjects related to democracy and spirituality, a film festival.  Not to mention the outside cafes and the great variety of good restaurants in the city.  There aren’t too many “foreigners,” so it is easy to become part of the social fabric, which offers lots of opportunities for new professional and social initiatives. Never to be bored!

I grew up in Turin, but I left in 1984 and then lived overseas for 30 years. Every time I flew back into Turin, I started feeling emotional just before landing at the breathtaking sight of the Alps, then the view of the Basilica of Superga on the southern hills, and, lastly, the distinctive chessboard layout of the city. 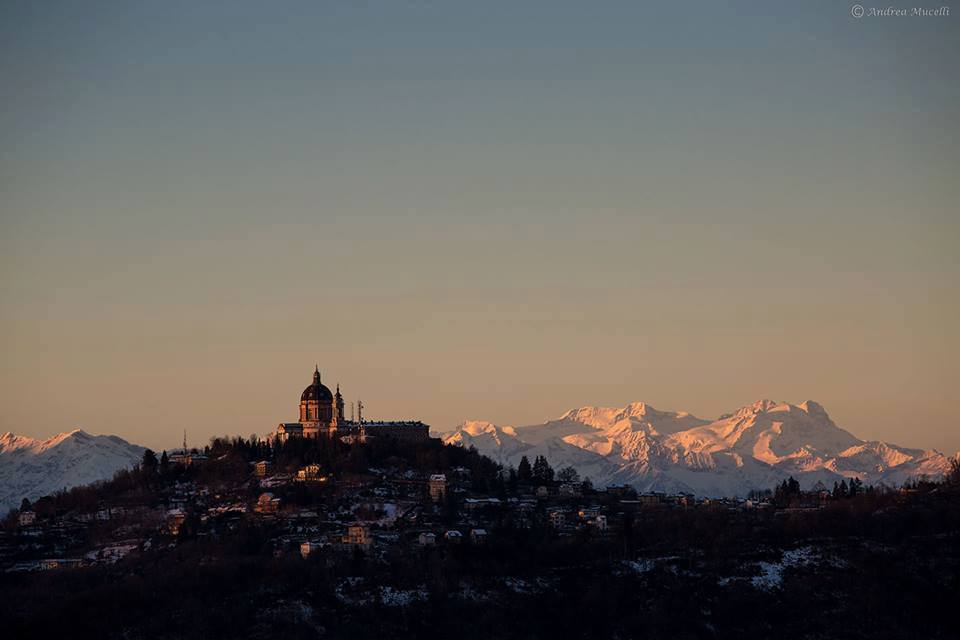 During every visit home, I always included a few leisurely strolls under the ‘portici’ (arcades) along all the main streets in the heart of the city, looking at the elegant Piedmont Baroque architecture, peeking in the fashion stores and stopping at the historical cafes to savor some of the best coffee blends I ever tasted.

I also made sure to spend some time shopping at the street markets: Piazza Benefica, Corso Palestro, Crocetta, Santa Rita and many others for fresh fruit and vegetables, cheeses and cured meats from small local producers, honey from the nearby mountains and good quality fashionable clothes and shoes at low prices.

But what I missed the most while living overseas was the ‘pasticceria Piemontese’ a unique selection of tiny choux pastries, beautifully decorated with a variety of creamy fillings: chocolate, vanilla, Chantilly cream, orange, pistachio, zabaione, lemon and many more. Each one is an explosion of taste and delicate texture, which I can only describe as food for the heart! 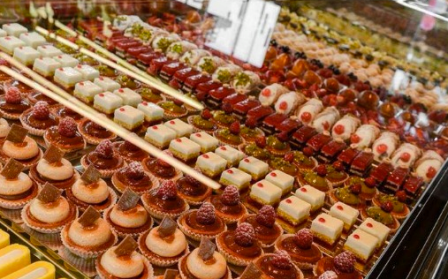 Walking around Turin you can admire so many things that the city has to offer and start to understand the unique rhythm it moves to. I can still remember the many things that impressed me when I first moved here over 10 years ago. I love strolling around the quieter streets and squares but also enjoy the vitality and enormous variety Turin has to offer. Some of my favourite places are Cinema Massimo, which shows a monthly or bi-monthly selection of films by notable directors. I also love the Mole Antonelliana with its magnificent Cinema Museum. The bars nearby also add to the vibrant atmosphere of the area. Not far away is another of my favourites – the Teatro Regio with its magnificent and elegant curved wall…

Where to start? Well, a whole lot of people know and love Turin for its foods and wines, especially in the Quadrilatero. They love its history linked to the House of Savoy with the famous Corona delle Delizie of royal residences around the city, the river with its rowing clubs, such as Cerea behind the Valentino Castle and the now world famous “Silver Skiff” competition held in autumn. Perhaps also for the Palazzo Vela which featured in the “Italian Job”.

On the cultural and sports side, Turin also has many other things to offer: clubs and associations that even the long-term residents don’t often get the chance to enjoy. Here are a few things I’ve been lucky enough to take pleasure from even without being a member of all of them. For instance, there are a number of golf clubs from the top level venues of the Italian Open, the Golf Club Torino and the Royal Park Golf Club (both in the beautiful surroundings of the royal park at Venaria). Both are exclusive, yet very welcoming to players of all levels, to the smaller (9-hole) but equally attractive and challenging “I Cigliegi” (“The Cherries”) in the hills at Pecetto, which is especially beautiful when the cherry trees blossom in spring. 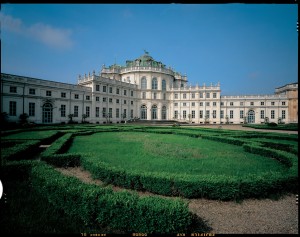 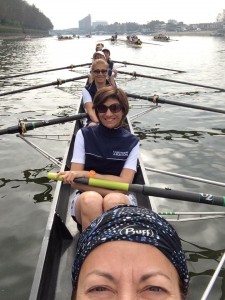 Then there are such associations that, while they might seem a little anoraky to some, do offer further glimpses into the variety and surprises the city offers and into how people strive to keep alive lesser-known aspects of Italian heritage. The Italian Heraldry Society is one, which is based in Turin, and the Vivant Club is an association that keeps traditional values alive. Last but not least, there’s even a shaken not stirred James Bond link with the Martini & Rossi (of the world famous Vermouth) museum a short distance from Turin at Pessione. 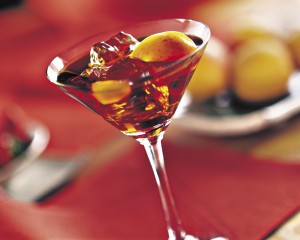 I’ve lived here most of my life and I love my city… Turin has always been seen as an industrial town and ‘Fiat’ was the main word people closely associated with the city for many years. However, all that has changed… The first signs of change came when we hosted the World Cup in 1990 and some journalists came to Turin for the first time. The articles they wrote showed how amazed they were at how beautiful the city was. However, the Winter Olympics in 2006 marked the moment when the city became a bona fide tourist destination. I remember being in London at that time and so proud when I saw a red double decker bus with an advert on it encouraging people to visit Turin.  I love its green parks, its arcades, its Parisian atmosphere, its chocolate (unique!) and, of course, its people! 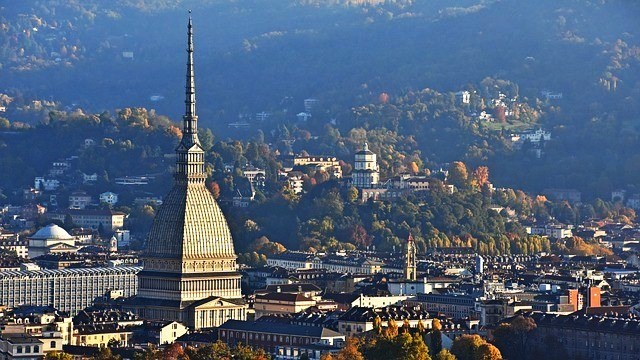 Read about other things to do and see in Turin from our Turin Blog:

Things to do in Turin